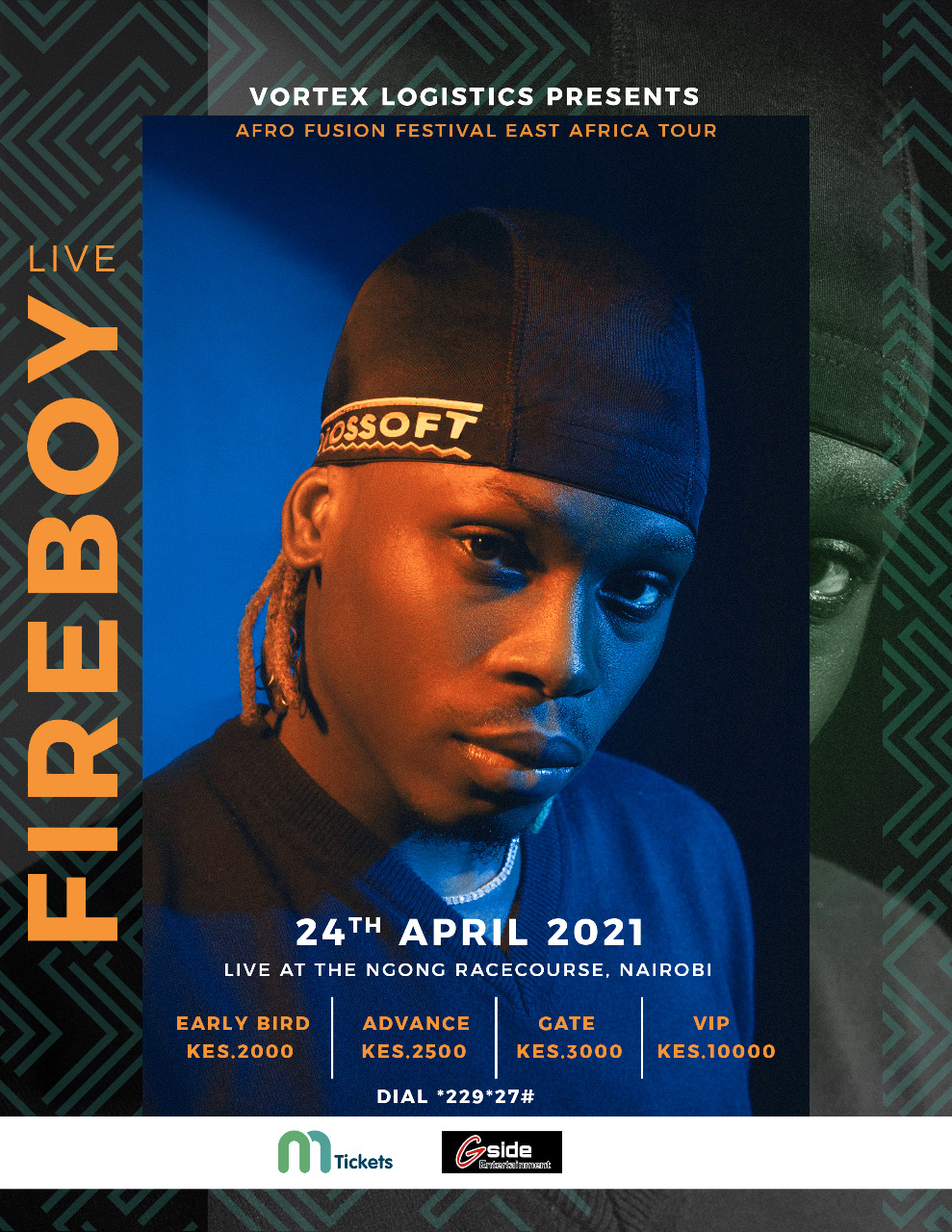 Afro Fusion Festival is an event that unites vibrant East African Nations in conjunction with other African countries to celebrate the anticipated colorful afro culture by social interactions from music, fashion and dance brought to you by vortex Logistics Group #semi-African Coachella #Afrofusion2021 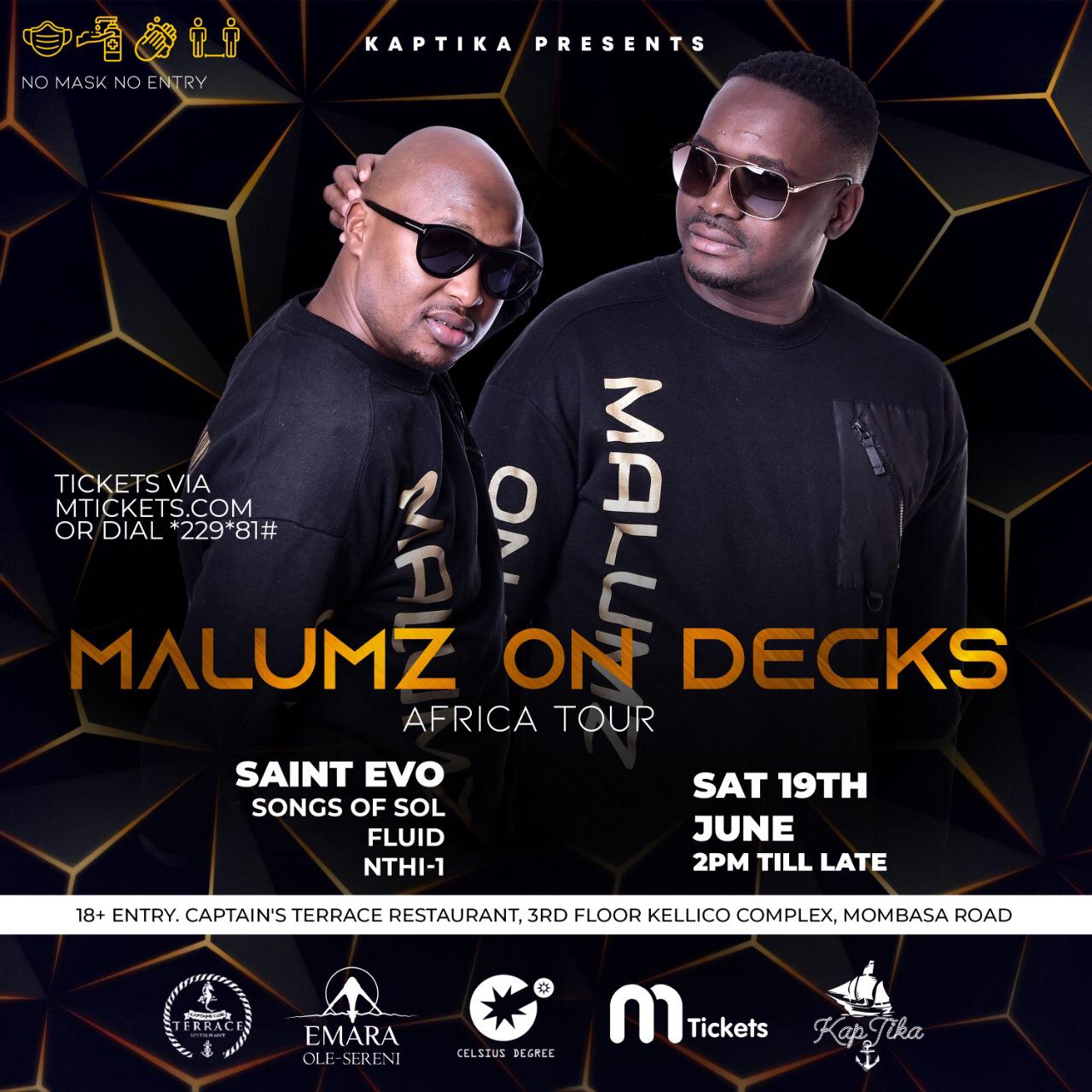 Proud to announce KapTika's 2nd International offering for the year... Malumz On Decks "AFRO IS AFRICA" ALBUM TOUR! Malumz on Decks are a dynamic House music DJ duo, formed by the talents of Oscar Nyathi and Mandla Mtshali. Hailing from South Africa, they are DJs, Producers, Entrepreneurs, Philanthropists and social development activists. Known in Kenya for their hit “Taba Tsa Hao”, which was also remixed by Saint Evo amongst others, they happen to be one of the hottest house music acts out currently. In 2020, the duo won a SAMA award for their remix of the musical track Shay’inumber and their stock has kept on rising since then. This June, they will be gracing the Captain's Terrace Restaurant platform where they will be showcasing tracks from their new released album, AFRO IS AFRICA... Sharing the stage with them will be Kenyan born DJ/Producer Saint Evo, Apollo Chosen and more. Don't miss Malumz On Decks first stop in their African Tour!!! 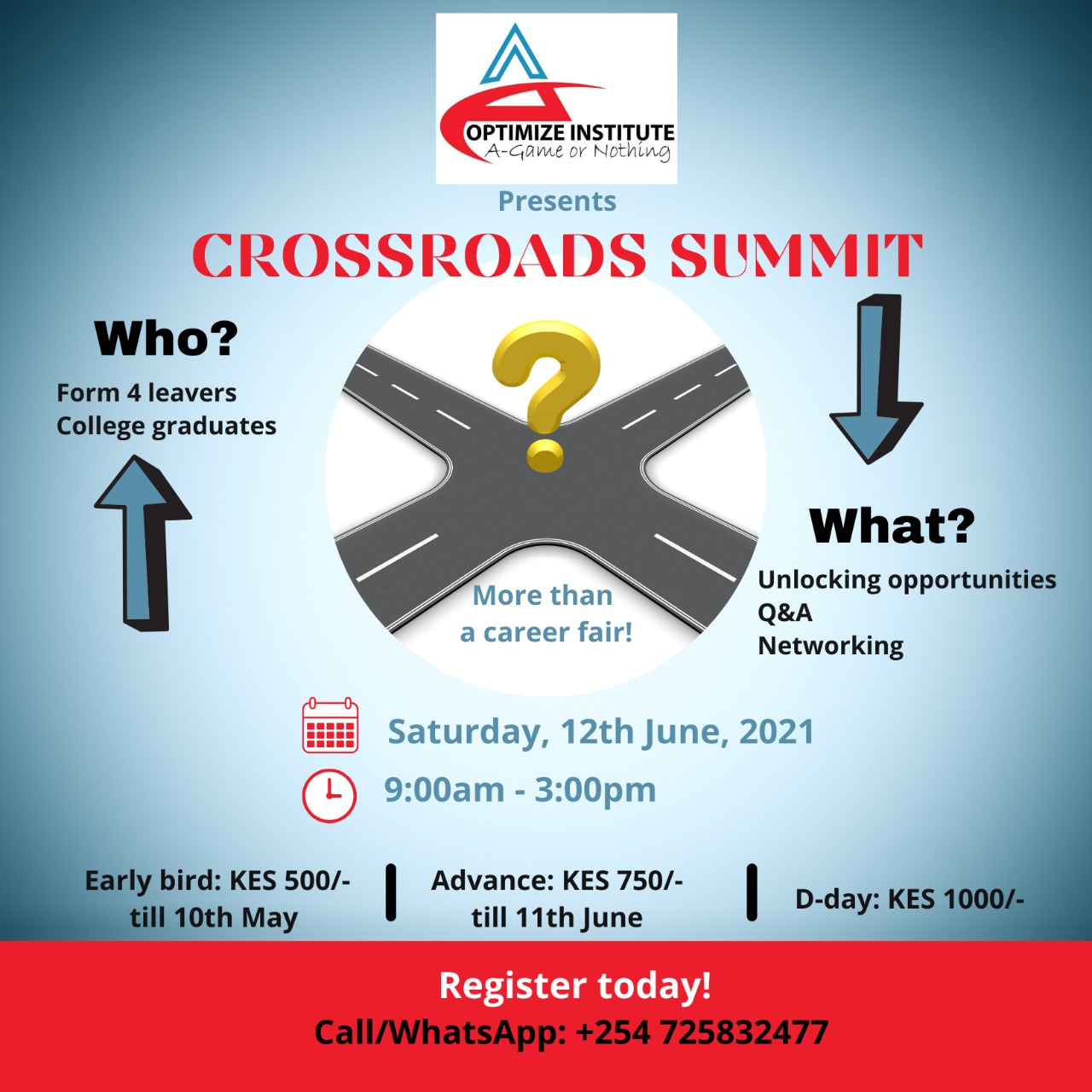 The Event is a Career Fair which is aimed at high school leavers and College students and graduates. We intend to use it to highlight opportunities available for youth in Academics, Internship, Entrepreneurship, Talent and also raise awareness on Essential Life and Employability skills that they need to master. This will be done by various speakers and we will also have a Q and A session plus a segment for networking. 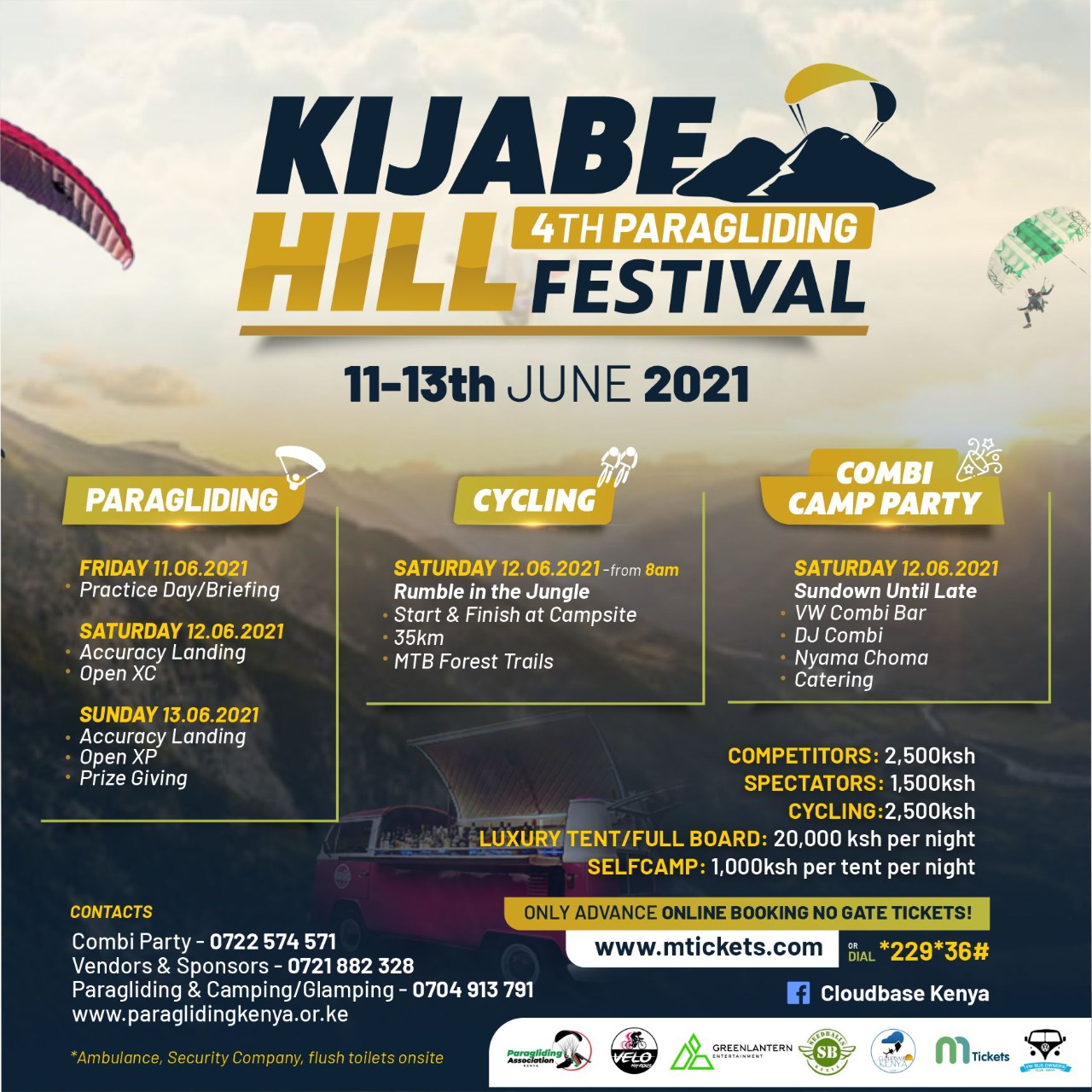 Cloudbase Kenya was established in 2016 for purpose of promoting the sport of Paragliding and Ground Handling Training in Kenya. Together with the Paragliding Association of Kenya, Cloudbase Kenya has organised three successful paragliding competitions in the last 3 years and the fourth edition has been organized in partnership with Green Lantern Entertainment, Velo Nitrous & the VW Bus Owners Association to give the patrons a complete festival experience. Patrons will spectate the paragliding competition as they get to learn more about this exciting extreme sport. They will also have the option of going on a trail run or cycling adventure around Kijabe Hill. Camping facilities, entertainment, food and refreshments will be available at the venue throughout the festival. No food/drinks from outside will be allowed. Contact: 0704 913 791 Website: http://www.paraglidingkenya.or.ke 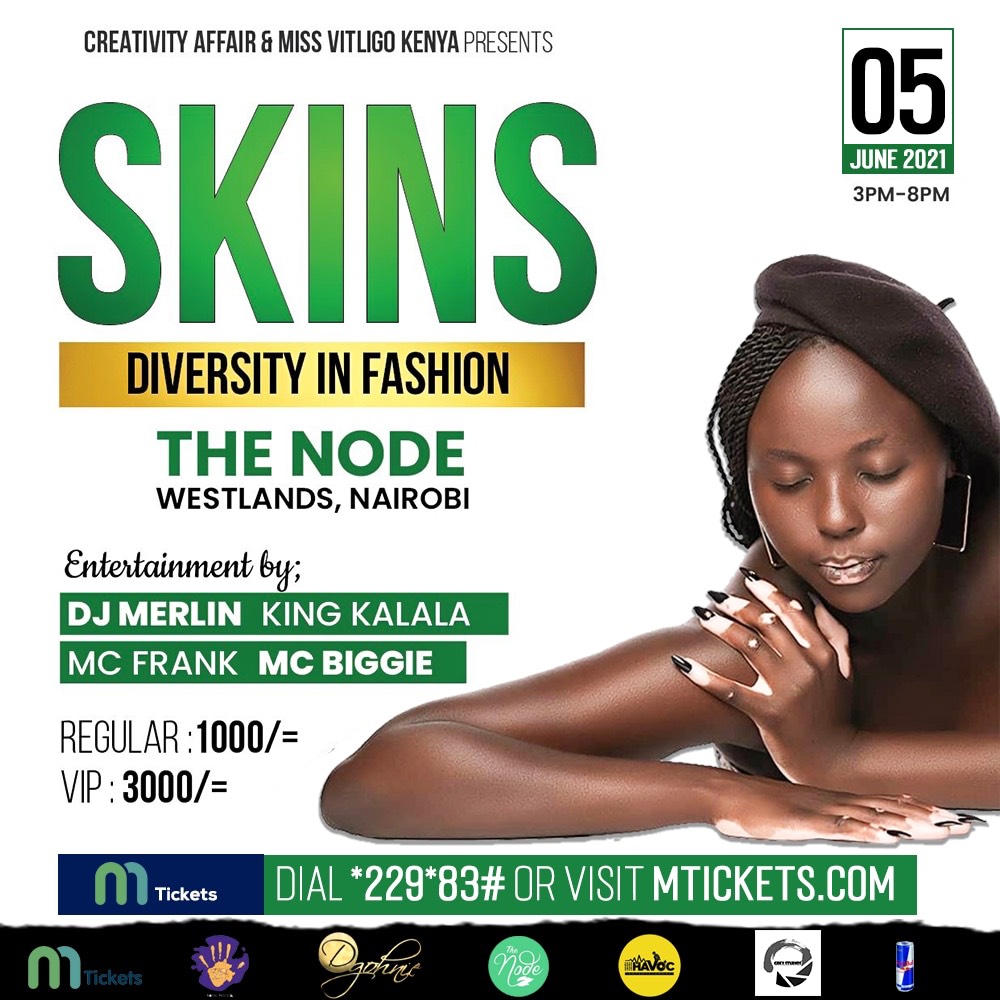 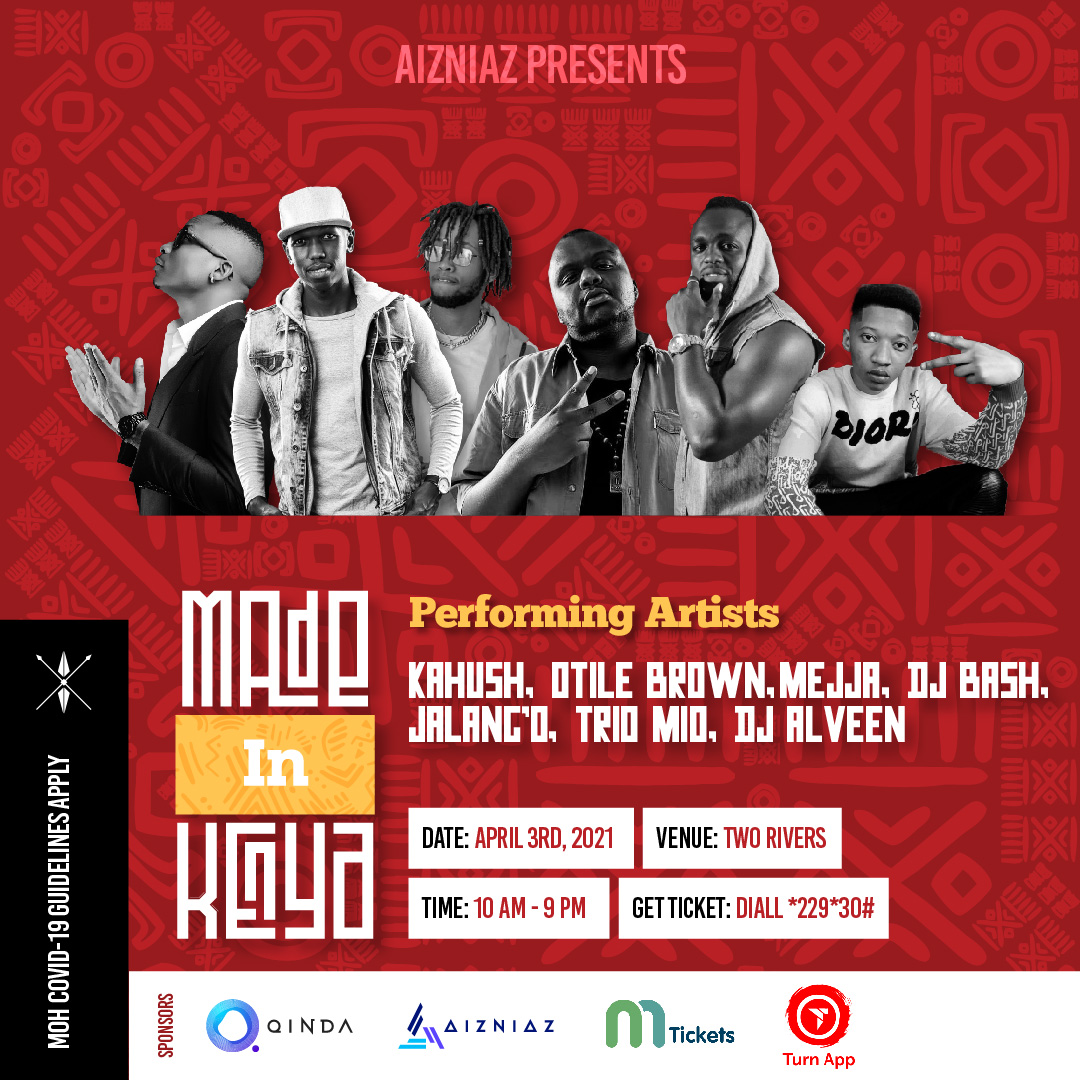 Made in Kenya is a full day event to celebrate kenyanism. Right from people,food, art,culture,businesses, drinks and music. 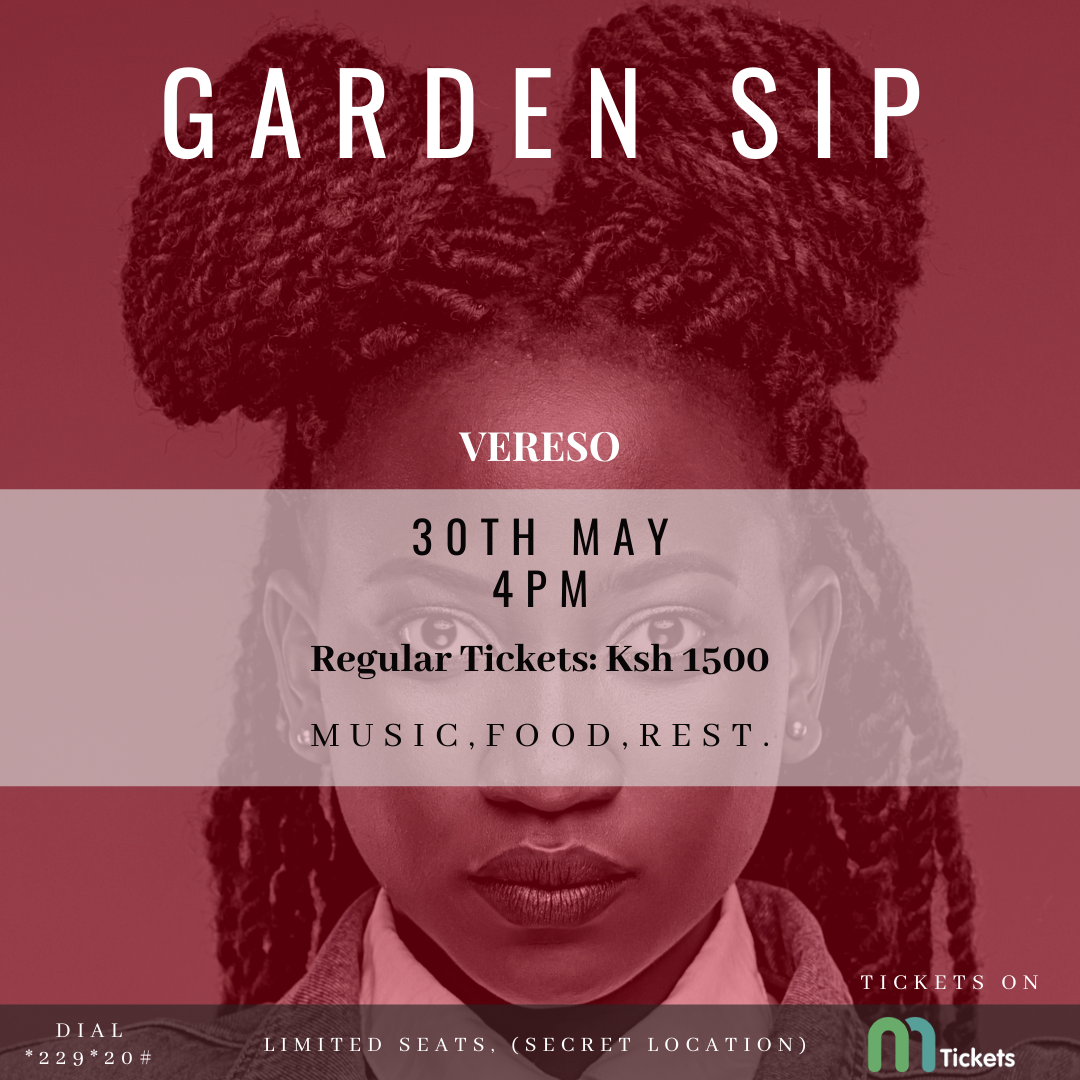 As a self-proclaimed "introvert with extroverted tendencies," Vereso found 2020 perfect for her home- body nature. However, it didn't last too long because she honestly misses humans. Therefore, we present: GARDEN SIP with Vereso Two evenings with limited spaces of 40 peoplewhere she shares her heart through music over food and drinks; outdoors in luscious green grass. “My mind is constantly running, even when I physically rest, sometimes, I get up just as tired, as if I’ve not had any. In this pursuit of Rest, Restoration, Peace and Tranquility; there are beautiful lessons through this journey I would love to share sonically. Also, you will be the first to hear 2020’s singles and first of 2021 live!” DATES: - 30 th May 4-7pm VENUE: (Secret Location)- will be emailed to ticket holders Come, let's hang out; bring your shuka and friends and give each other air hugs! We have missed you! (The physical event will abide by all MOH Covid guideline to ensure the safety of all attendees) 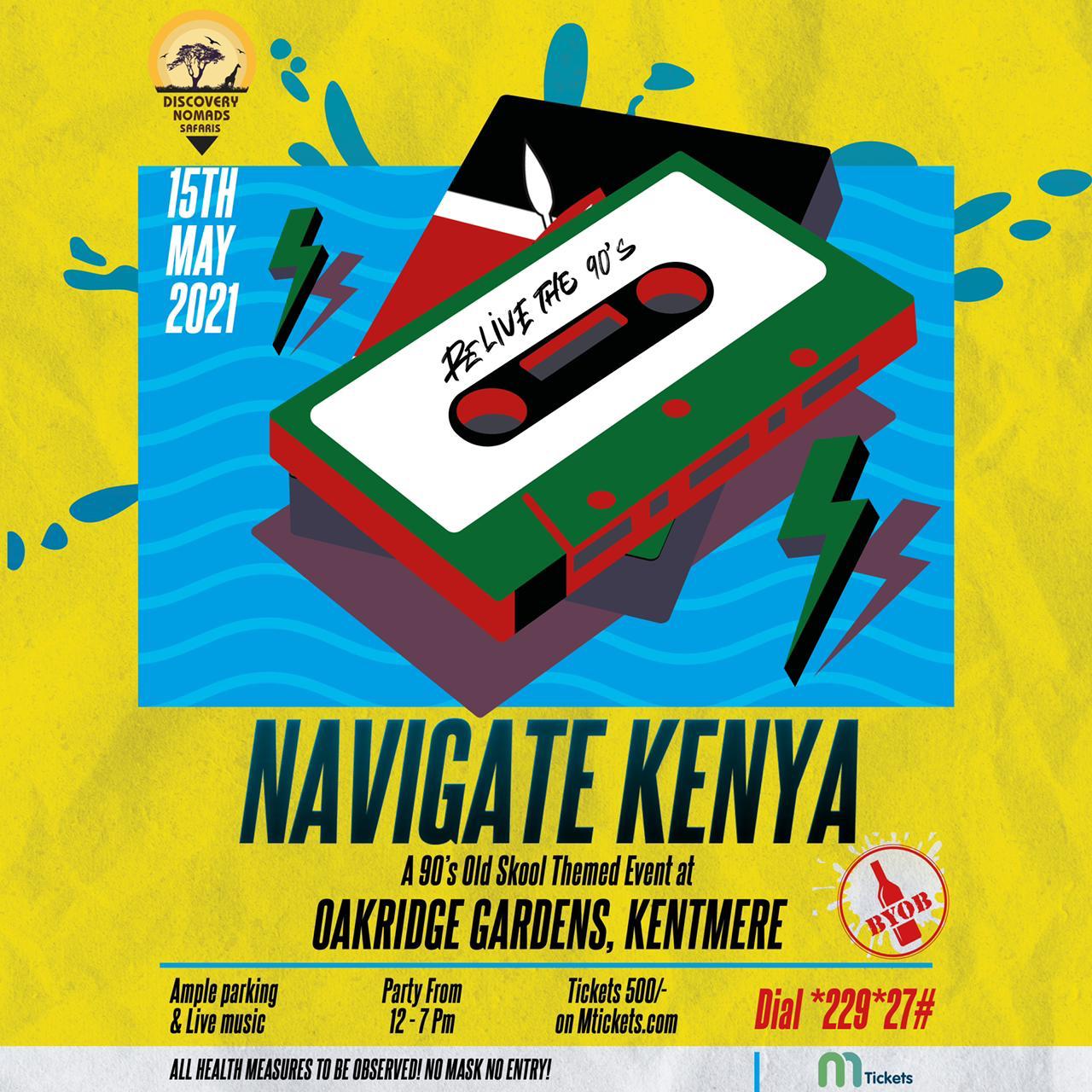 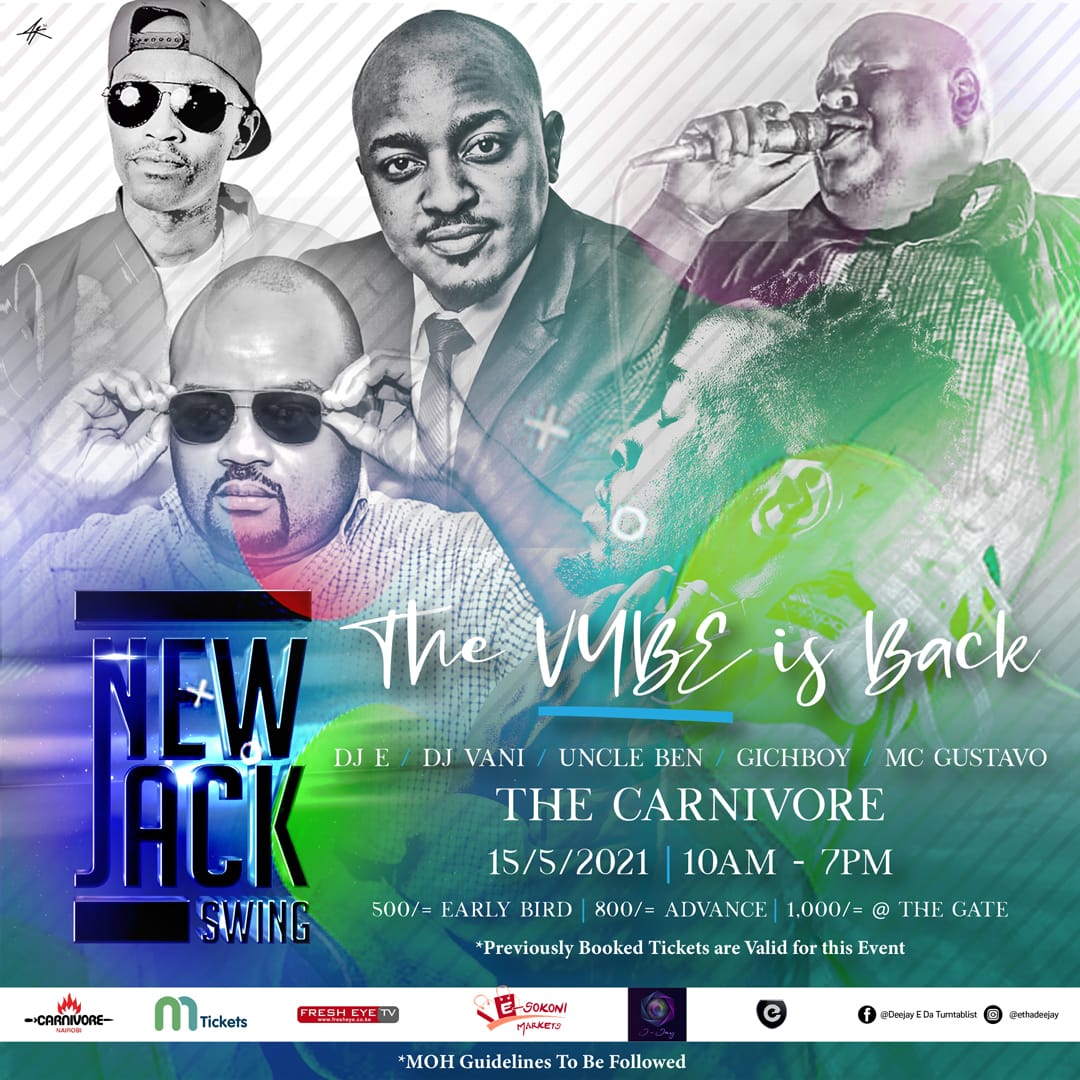 The Carnivore & Eseriez events invite you to the biggest throwback event in the 254 Newjackswing!On the Decks will be DJ E,GICHBOY,DJ VANI & The Legendary UNCLE BEN. Newjackswing Reliving the good old days 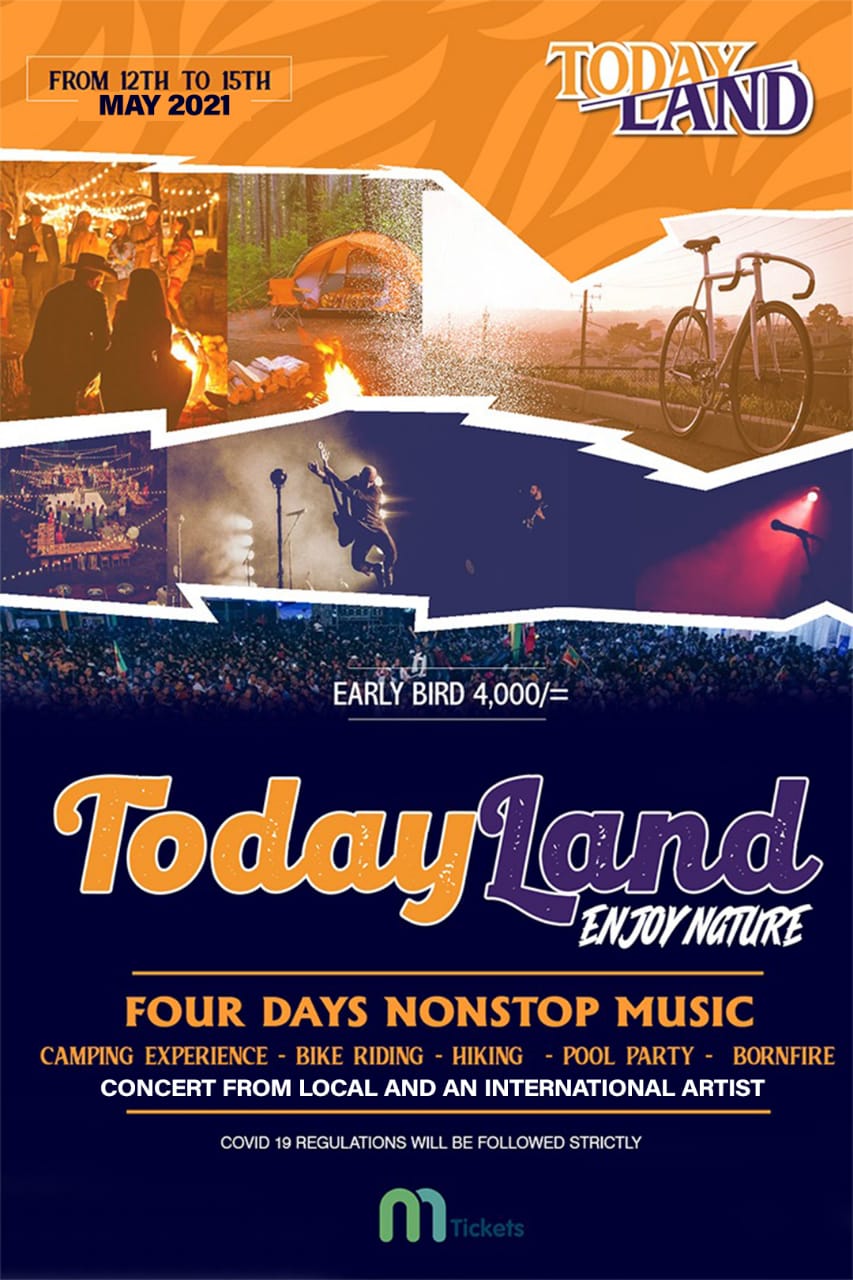